The Shore of Unspoken

MASI is a fashion label from Linz, Austria. They create designer knitwear pieces with using high quality materials (e.g.: 100% merino wool, 100% cotton, silk-cashmere mixtures). All of their fabrics are certified by “Ökotex Standard 100” and their brand follows a green way of creation and production.

Christina Huber-Prunthaller is the heart of MASI who – together with Fritz Prunthaller and Mareen Grünsteidl – works tirelessly  to create extravagant pieces with clean lines and elegance. I first worked with MASI in 2012 at the MODEZONE fashion show. 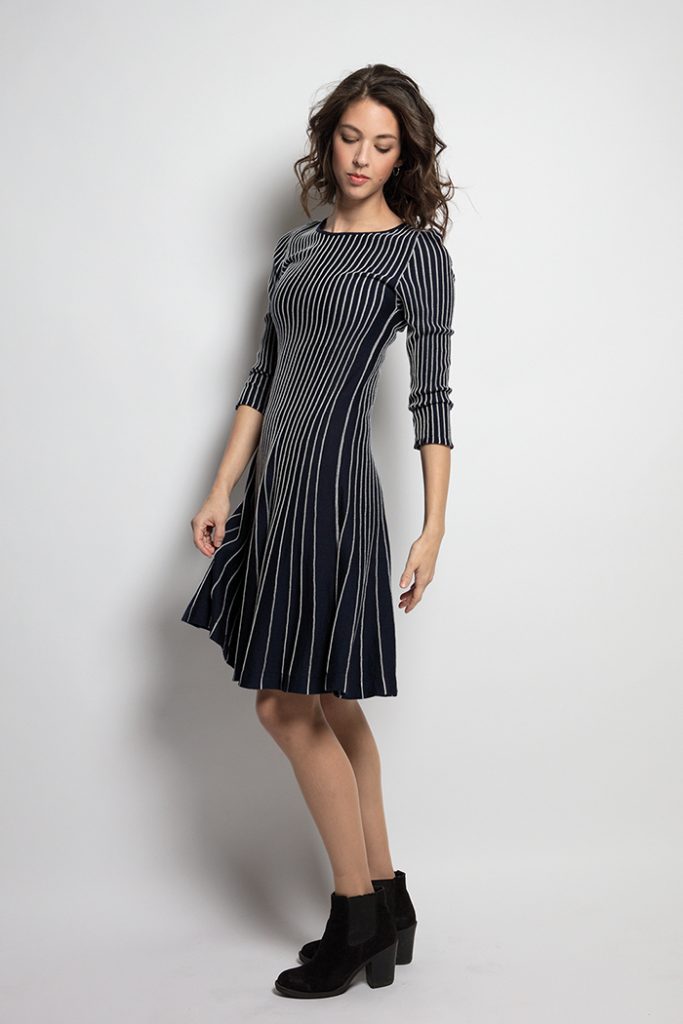 Magazine, graphic design work in the theme of fashion and body image issues.

“Acies” is a diploma work of Sarah Weinberger, whose principle idea was to create a magazine about the phenomenon how the image of “the ideal body” has been distorted. The topic served as an excellent surface to show Sarah’s creative skills in graphic designs and to play with lines, shapes and colours through this thread. The magazine looks like and starts as a usual fashion magazine, but the messages of the articles and the aesthetics of the photos drive the reader towards a darker, deeper and rather psychological field that raises attention to our health, appreciation, acceptance and individuality.

FremdBILDER is a performance that correlates to the work of J. Angerbauer-Goldhoff – Goldene Empore “HUMAN___gold“. The production was created in collaboration with the designers of the label biZZikletten.

Attila Kleb was born in 1965, in Budapest. In 1986 he obtained the Diploma of a degree course in photography, and in the same year he started to work as a photojournalist at the Hungarian News Agency. He worked at the cultural site till 1991. At this time he studied in the journalist school of the Hungarian Journalist’s Society. From the summer of 1991 through one year he worked as a staff photographer at the Mai Nap, which was the largest tabloid newspaper in Hungary. After that he worked as freelancer photographer. In 1994 he opened his atelier, where he take photos for ads and portraits and illustrations for magazines. 1994-1997 he was the photo editor of a weekly newspaper, Vasárnap. From 1997 till the end of 2002 he worked as a photographer, later as photo editor for the Népszabadság Magazin, which was the weekly magazine of the largest circulation daily newspaper in Hungary, Népszabadság. Now he is a freelance photographer.

Since years he focused on portrait photography, his confession is to show the natural beauty of the people.

“I have learnt to hide behind the photographer: sunglasses, hair, a hoodie, an attitude…The array of tools ready for deployment. I am constantly hiding in a world full of predators. Survival – check.
But from time to time, flashes of ‘the woman’ appear. Sensitive, fragile, delicate, tender, beautiful. For him, any time.
Complicated, yet simple.” – Adri Örkényi

Dancer and performer of the opening evening: Eszter Petrány 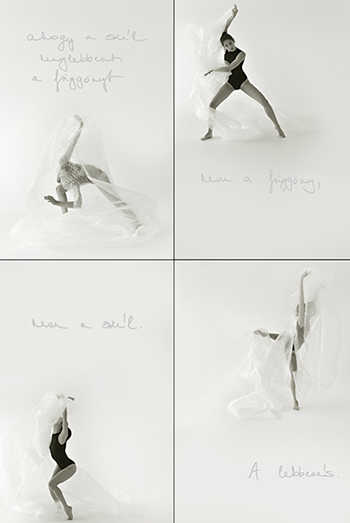 “I’m Balazs Koch, a fashion photographer from Budapest. I have been taking photos for about 10 years. In fashion photography I have been inspired by the great photographers of the 70s and 80s such as Richard Avedon, Helmut Newton, among the contemporary ones I like Peter Lindbergh and Hedi Slimane. I like simple, natural pictures, a captured moment, an expressive look is a lot more important than a well composed grotesque pose that is sometimes preposterous or simply unnatural. A feeling, a mood is more essential for me than the perfect lights and well constructed composition.
Most of my pictures are black and white, as it helps to simplify the spectacle and attracts the attention on the gist.” – Balázs Koch

Through this photoshooting the photographer tried to stay in the background to allow the dancer to emerge in her movements. Naturally, the challenge here was to capture the most interesting moments.
2. Abstract photography, body archtitetcure (2019)
The second photoshooting had a rather conceptual theme, the photographer and the dancer were trying to find those shapes and forms which they agreed on before. The focus was mainly on the possible abstraction of a nude body and/or framed bodyparts. Through the process we shifted from natural, simple postures towards twisted, grotesque, extreme positions.
In 2020 and 2021 we were continuing these two sessions with having more specified aims. Within the dance series we targeted rather catching the dynamics of the movements, while in the nude, abstract photos Balázs targeted some small, framed details of the body.
Previous
Next
Previous
Next
Previous
Next

“The main focus of my work lies in the various ways of identification of individuals with their profession. I am moreover interested in how I, as the photographer, deal with these different situations. The models and I interact in developing suitable forms of presentation, starting from informative all the way to artistic pictures. In doing this photographic technique is always taken into consideration. This process still leaves questions unanswered though, such as: “How do the photographic models or an unconcerned viewer perceive the situation?“ ”Could the viewer’s biases possibly match situations documented?“ “- Christian Heigner 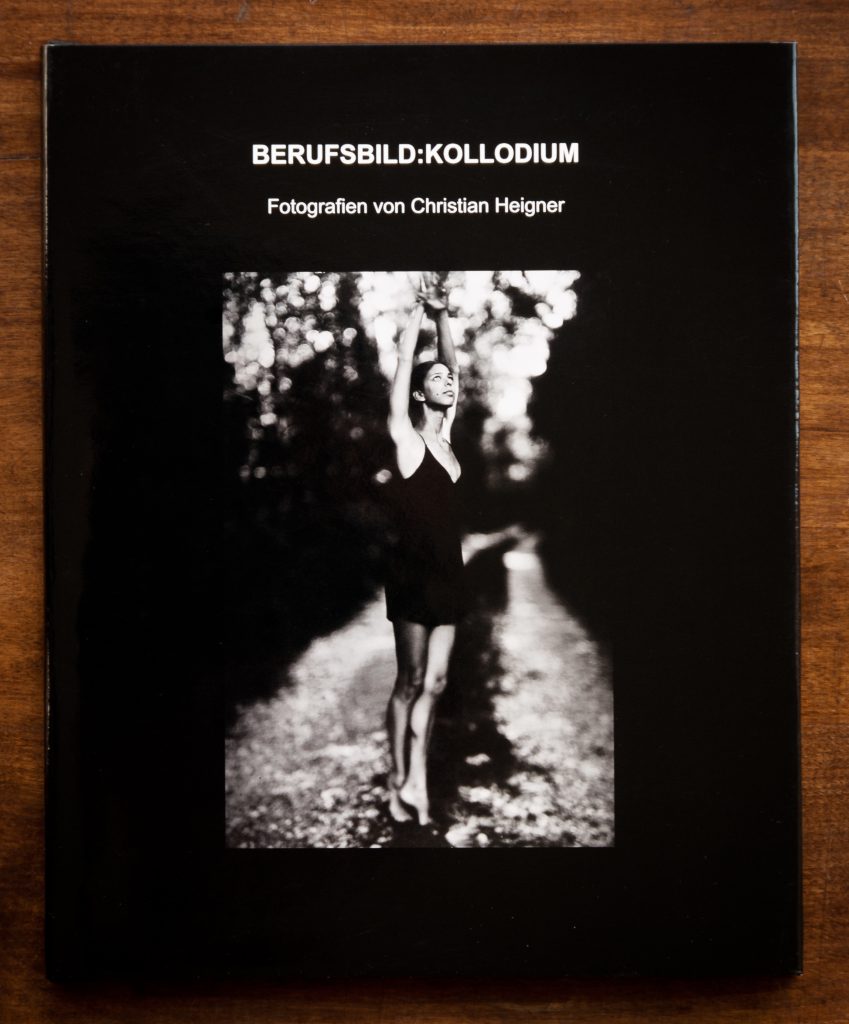